The moorland playground is all around and the bright lights of Manchester shimmer in the near distance. Ski and snowboard at Chill Factore, Go Ape at Rivington or shoot some golf at Dunscar and Turton. Mixology’s big in Manchester at Tusk and The Alchemist, and culture vultures will love Home and The Whitworth Gallery. 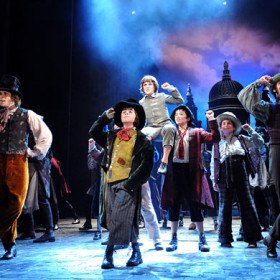 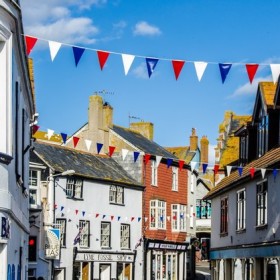 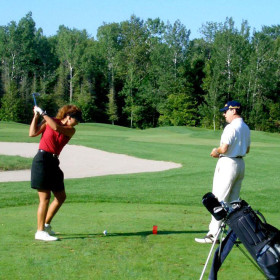 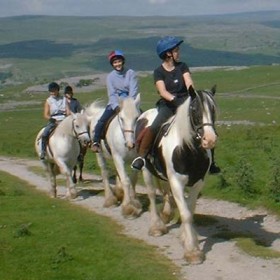 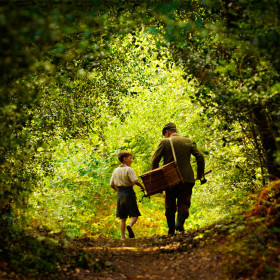 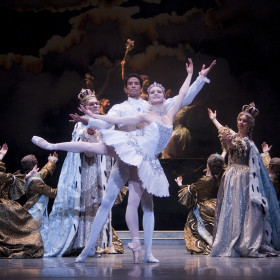 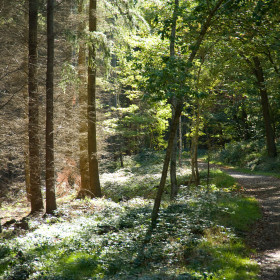 There’s plenty on site to entertain and exhaust but, with the high and wild moorland playground all around and the bright lights of Manchester just half an hour away, there’s no excuse not to get stuck in.

Get your thermals on and get down to Chill Factore, home to the country’s longest indoor skiing and snowboarding slope. Things are equally exciting at Aerial Extreme, a high ropes experience that’ll have your knees knocking. It’s a similar story at Go Ape Rivington, a tree-trekking adventure with tree-skimming zip wires.

If the clop of hooves on a country lane is your thing, Red Earth Equestrian Centre’s the place for group lessons and off-road hacking. Two fine golf clubs at Dunscar and Turton offer testing sport with the added bonus of ruddy cheeks and moorland views. There are more of both at Jumbles Country Park, a top spot for a potter and a picnic.

For big labels, the intu Trafford Centre adds impressive entertainment, such as Cirque du Soleil, to its designer retail names, and Salford Quays is home to the Lowry Outlet Village as well as the Imperial War Museum North and The Lowry’s theatre and exhibitions.

From fireside pints to cutting-edge clubbing, there’s verve and variety in and around Manchester. Feeling European? Head down to Albert’s Schloss, a Bavarian bier palace beneath the Albert Hall. Feeling thirsty? Take your seat and simply hit the ‘push for Prosecco’ button.

Cocktails take an African theme at Tusk, while Corridor is a long-established master of mixology. Kosmonaut teams its exposed brickwork with retro barber chairs and experimental cocktails, too. At The Alchemist, cocktail mixing is a craft with exotic concoctions that have to be tasted to be believed.

But it’s not all fancy stuff. Nearer base, The Strawbury Duck, nestled in the foothills of the West Pennines Moors, offers quality food, open fires and cask ales. Other friendly locals include The King William in Turton, always good for fine beers and fresh menus after a romp across The Jumbles.

For culture vultures, Manchester’s guilty of having a fine palette of talent. Chief suspect is Home, a new centre that includes a 500-seat theatre, studio space and five cinema screens. There’s the redeveloped Whitworth Gallery, the Manchester International Festival, and a music scene cooler than a penguin’s toenails. 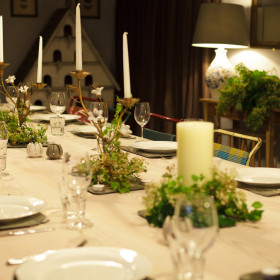 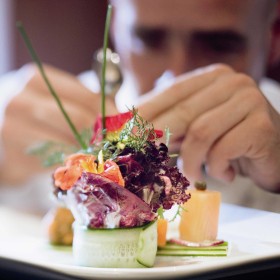 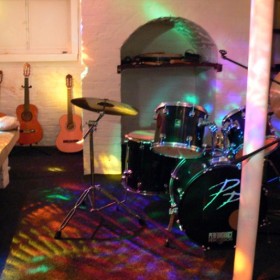 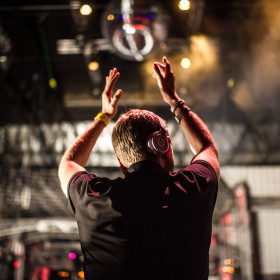 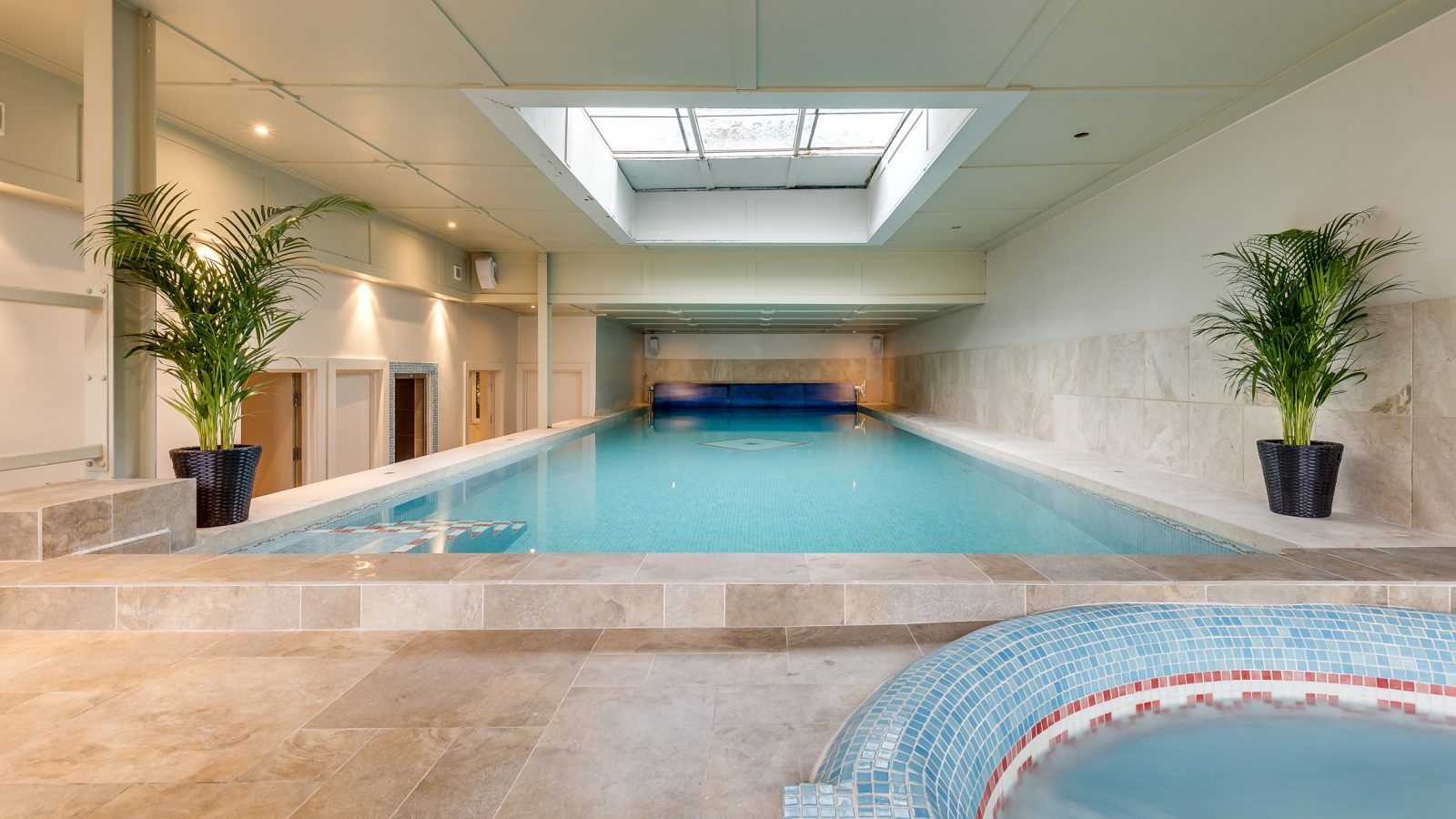 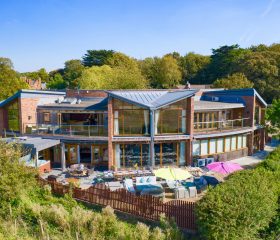 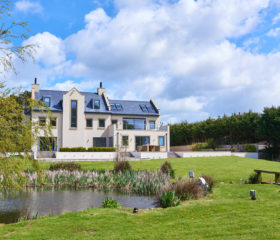 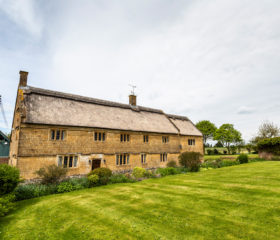 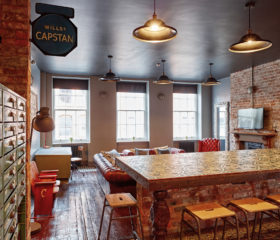 Albert Pad and The Galley