Kent is full of beautiful countryside scenery, rich farming heritage and picturesque coastlines. It shouldn’t be surprising that these inspirational places have been the birthplace of some of the best foods in the UK.

Traditional foods that are eaten every day have made their start in Kent, along with some not so well-known dishes. So, if you’re in the area of Kent on holiday, you certainly won’t miss out on fine cuisine. Take a look at some of the best food and drink that Kent is famous for – and prepare to enjoy them on your own trip the county. 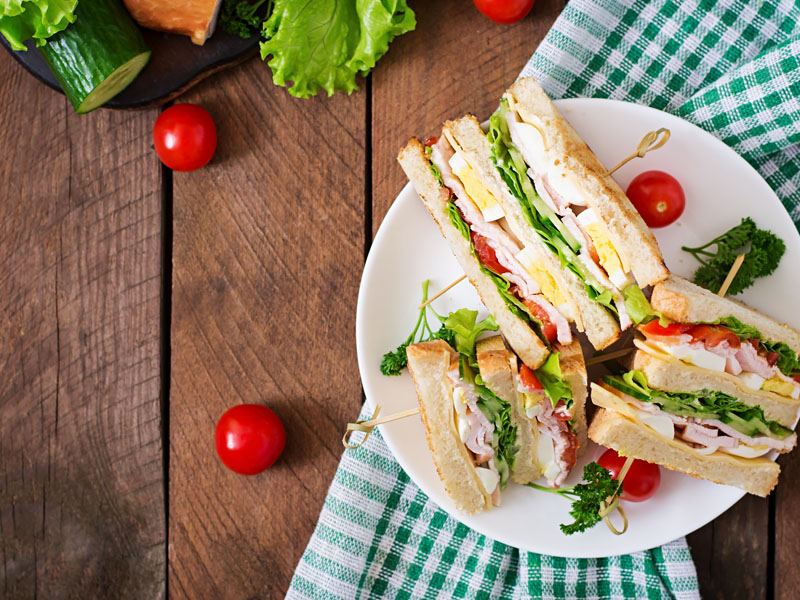 Arguably one of the most consumed foods in the UK and elsewhere, the sandwich is renowned across the world. However, its origins may come as a surprise. That’s right, the sandwich was invented in Kent.

The sandwich was named after Lord John Montague – 4th Earl of Sandwich. He was rumoured to have been a keen gambler who didn’t like to stop playing in order to eat. He asked his servants to bring him meat between two pieces of bread so he could continue his card games with one hand and thus, the sandwich was born.

In honour of the Earl of Sandwich, you’ll find plenty of delicious sandwiches across the county and can even visit the town of Sandwich yourself. 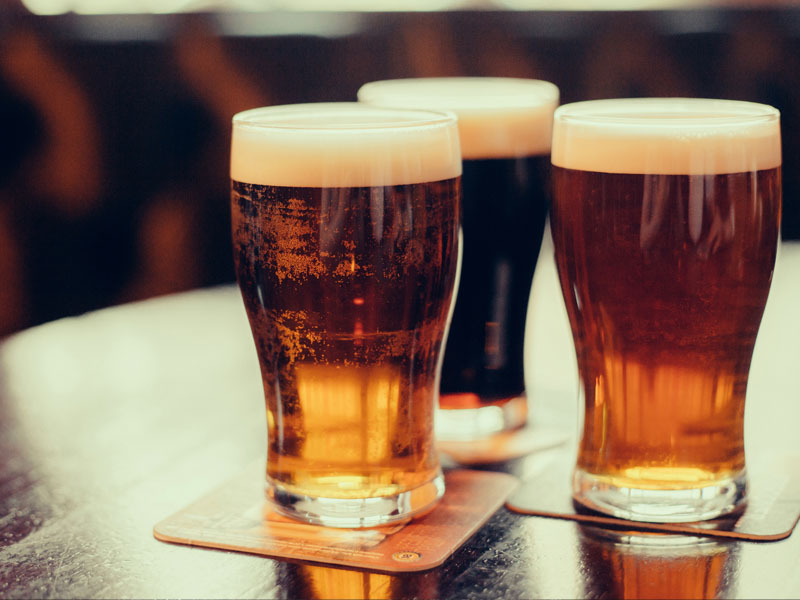 Kent is home to the oldest brewery in England, The Shepherd Neame Brewery. This brewery produces a number of different ales that are loved across the country and beyond. Bishop’s Finger ale is so well loved, in fact, that it has EU geographical indication which puts it in the same class as champagne or feta cheese.

Spitfire Premium Kentish Ale is the brewery’s best seller and makes a lovely gift to take home to someone craving a taste of Kent. Its name is inspired by the hops in the area that are used to make the delicious ale. 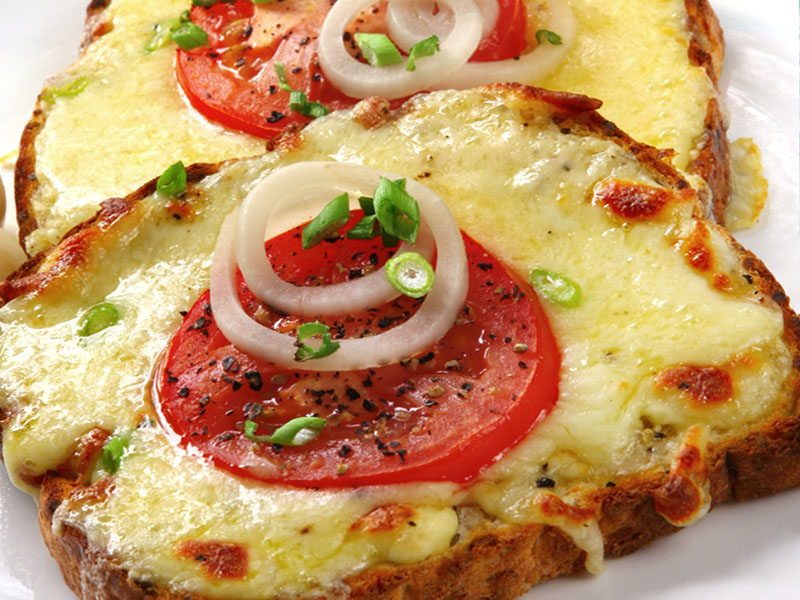 Kentish rarebit is based on the popular recipe for Welsh Rarebit, also known as Welsh Rabbit. However, despite the name of the recipe, the dish does not include rabbit meat. The name Welsh Rabbit was first recorded in 1725 and it’s believed to have caught on as a joke. The Welsh were known to be found of cheese on toast and at the time, fancy names were given to common foods.

The Kentish recipe usually includes apple in addition to the other ingredients, bread and cheese. To make the dish, you simply place the apple and cheese onto the bread and grill. People living in Kent adapted the recipe to include apples because of the wonderful orchards in the area. As you can imagine, the recipe was popular with fruit pickers. 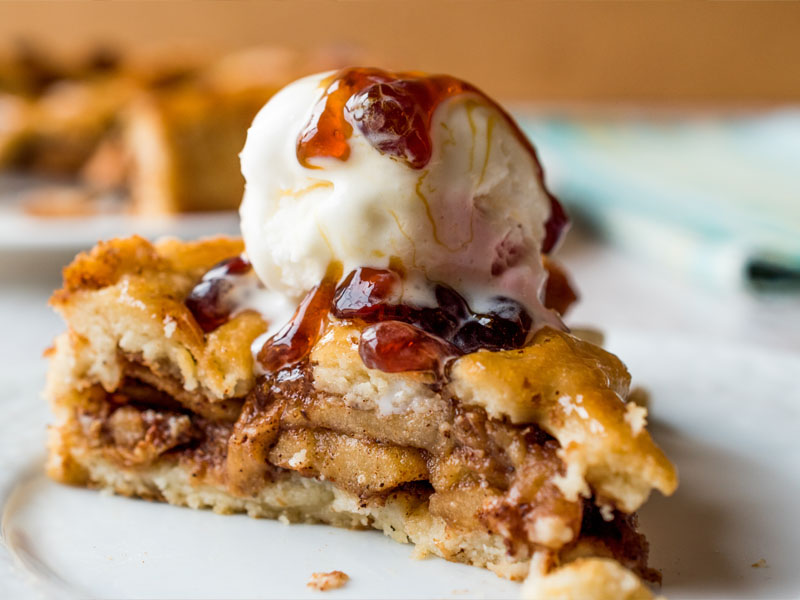 This is one for the literary lovers! When you visit Kent, you’ll be happy to find that Canterbury tart is around every corner. You won’t have to go far to find a café or bakery that offers a slice of the best Canterbury tart you’ll ever taste.

It’s such a delicious recipe that even Mary Berry has her own take on it. The recipe was first written down by Geoffrey Chaucer, who was the author of the Canterbury Tales. It’s reasonable to think that this is where the name of the tart originated – making it another thing Kent is famous for. 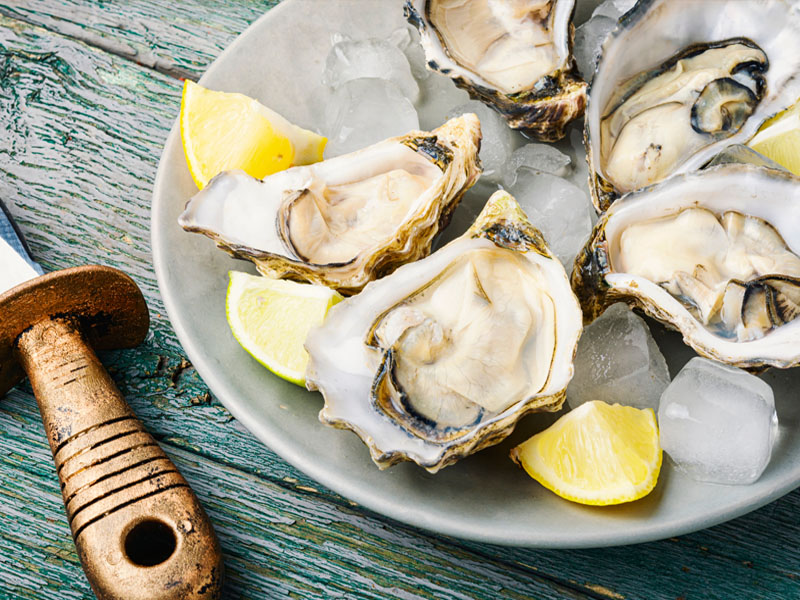 If you’re a seafood fan, your taste buds will certainly be tantalised when you visit Kent. Whitstable oysters can only be found in the vicinities of Whitstable in Kent. The history of these delectable oysters goes as far back as the 1400s and today, the Whitstable Oyster Company is as popular as ever.

Oysters were first sourced in Kent by the Romans who considered them a delicacy. They were so enjoyed by the Romans that they shipped them back to Rome, live. If you’re travelling at the right time, you may want to stop off at the annual Whitstable Oyster Festival to get a real taste of Kent.

Enjoy the lap of luxury in Kent

Kent is a stunning place to visit but it has more than views to offer. If you’re planning a trip to Kent, you won’t want to miss out on the unique, delectable food and drink on offer. Why not enjoy some of the best recipes in your own self-catering cottage before relaxing and unwinding in a private hot tub? With kate & tom’s, you can choose from beautiful, luxury cottages in Kent with hot tubs, swimming pools and so much more.

If you need any more information about our holiday homes, don’t hesitate to call us on 01242 235151 and we’ll find something that’s perfect for your dream getaway.